We have the great feeling of the mountains in our backyards, but with that comes some downsides.

With our wide selection of professional Wilson cellular phone boosters, you’ll be able to chat, text and surf the web like you never thought possible. Bring the tower to your home with Wilson!

If you’ve had problems with weak cell signal, you’re not alone. It’s projected that 273.8 million mobile phone users experienced poor cellular connectivity at some time during this past year. For businesses, poor connectivity is more than a mere inconvenience.

It can mean lost productivity, especially since 55% of employees prefer using their own mobile device at work instead of a desk phone. It can also mean missed sales opportunities caused by dropped calls and poor cell service. Understandably, customers get frustrated from not being able to access loyalty program apps or simply use their phones altogether while inside a store.

Security is another concern with two-factor authorization being dependent on cellular network access. And in emergency situations, the ability to make outside calls and contact others is vital.

If your business is experiencing bad cell signal, chances are that your cell phone carrier is not to blame. More than likely, it’s your building that’s blocking cellular signal from entering. Whether it’s the combination of natural or man-made barriers between your location and the closest cell tower or the concrete, metal, glass, or foam insulation used to construct your building, there could be several reasons why the incoming cell signal keeps getting blocked. 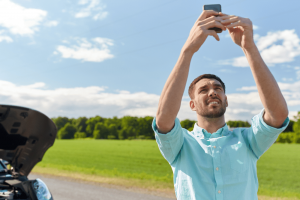 We also have direct connect options for IoT, such as ATM’s, Kiosks, vending machines, including failover options.  We have options even for your vehicle, such as RV and car. 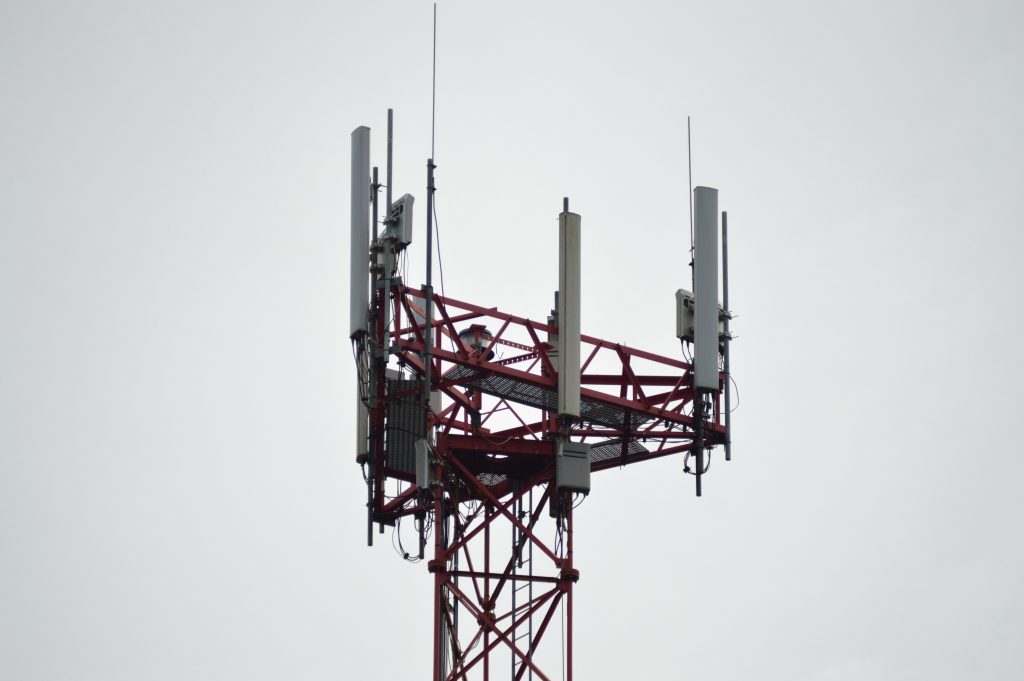